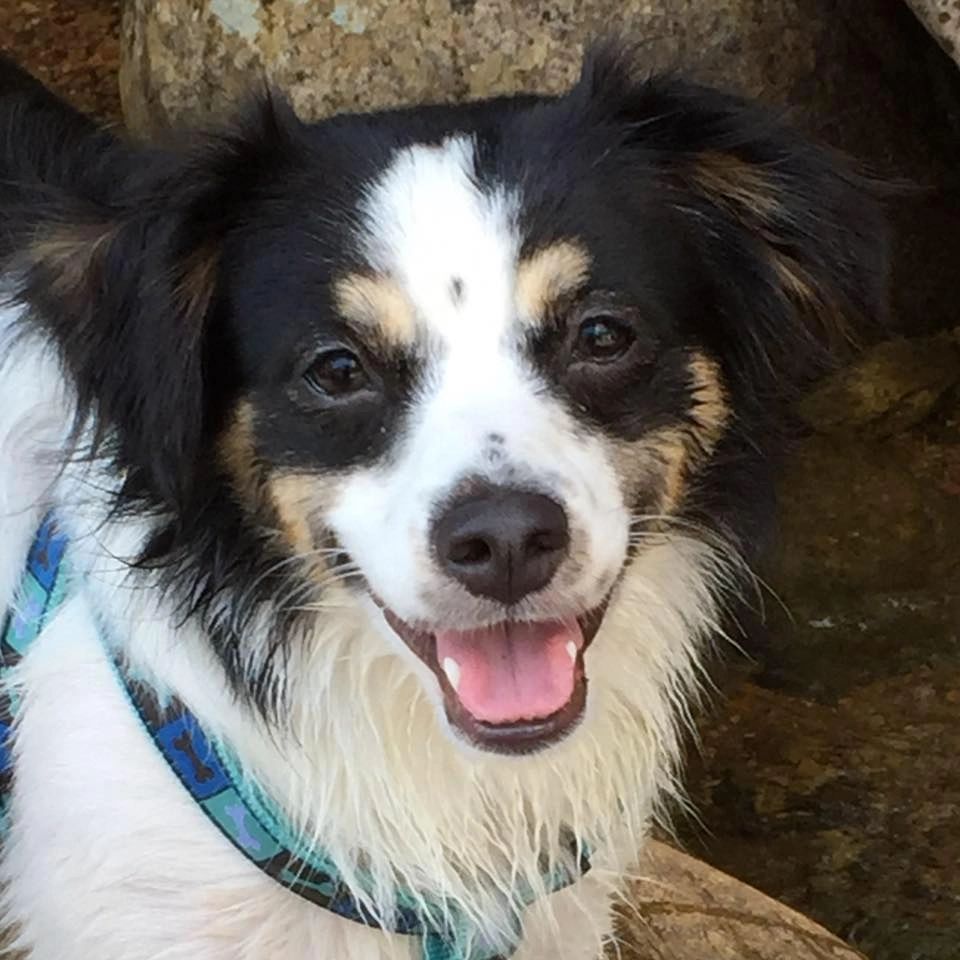 Helping you take care of your Furry Family Members!

Helping you take care of your Furry Family Members!

Emmy and Paul (PJ) have a passion for and have lived with animals all their lives.

PJ grew up with all kinds of pets and was responsible for them at a very young age. He also worked a period of time at the Seabrook Greyhound Park as the dogs’ lead. It was his job to ensure that the dogs were cared for and were safe.

Emmy is also currently the dance director and instructor at Tri-Star Gymnastics and Dance in Dover as well. She has been working there since 1999.

6 years ago, an opportunity presented itself to work for a friend who owned Portsmouth Petsitting Company. Emmy fell in love with the occupation after working for her almost 3 years and decided to open a similar company in Dover, NH

In 2016, Dover Dog Walkers and Petsitting was opened.

Within a year, with the company’s rapid growth, her husband, PJ (who had been a LNA in home healthcare for years) joined the dog walking team full time.

We also have our grown (and equally pet obsessed) sons, Ryan and Joey, help with the family company from time to time 😁

We created this company in order to offer an alternative to boarding and doggy daycare. Even though many dogs thrive on socialization and enjoy being out of their homes, there are many others that would feel more comfortable being taken care of in their own homes with familiar surroundings and smells.

We thoroughly enjoy taking care of your fur babies like they are our own while you are away.

Whether you’re gone because of a long workday, healing from surgery, going away on vacation, etc.; we are more than happy to step in and make sure that they are well cared for and loved whether it’s a quick potty break or an overnight.

We are in constant communication with you (unless of course you don’t want us to be) during your time away with messages and pictures at each of our visits with them.

We look forward to meeting and taking care of your furry (and not so furry) family members.

For the last 3 years, we have continued to enjoy taking care of your furry family members . We treat them like they are our own while we look after them in their own homes where they are most comfortable.  We offer an alternative to boarding and a group doggy daycare situation.   Whether it's daily dog walks, overnight care, extended vacation care, etc.;

we ensure that they receive the highest quality care while you're away.

Walking Dogs Isn't All We Do

We offer both 15 min potty breaks as well as our traditional 30 min. walks.  We also offer and have extensive experience in caring  all other pets including but not limited to cats, birds, fish, turtles, rabbits, hamsters, rats, and reptiles while you are away on vacation or a work related trip.

We are Insured and bonded

And we are always prepared for any pets' needs and ensure that your pet will receive the best care and love. Their happiness and care is our priority and we strive to provide a service we would want our own pets to receive and give you a peace of mind while you're away from them.

We offer our services in Dover, Barrington, Madbury, Somersworth, Rollinsford, Gonic (and other surrounding cities)

30 minute walks with or without feedings

If your dog(s) will need company during the overmight hours.

Cat Care (As well as other pets)

If special care is needed (medication, etc) at each visit, the visits will be charged individually starting at $20/visit.

We would love to help care for your pets!  Please contact us today in order to schedule a free in home consultation to go over your pet care needs and discuss exact costs before you need to make any final decisions!